It’s the Regional Olympic and Sports Committee (CROS) of Reunion island which initially raise the idea of organising sports games in the Indian Ocean in 1974. Two years later, It has been adopted by the International Olympic Committee (IOC). Originally called the Indian Ocean Games, this sports events rapidly changed the name to become the Indian Ocean Islands Games or “Les Jeux des Iles” (JIOI). Mauritius is proud to welcome more than 1500 athletes for the games which will be held around the island in July 2019. 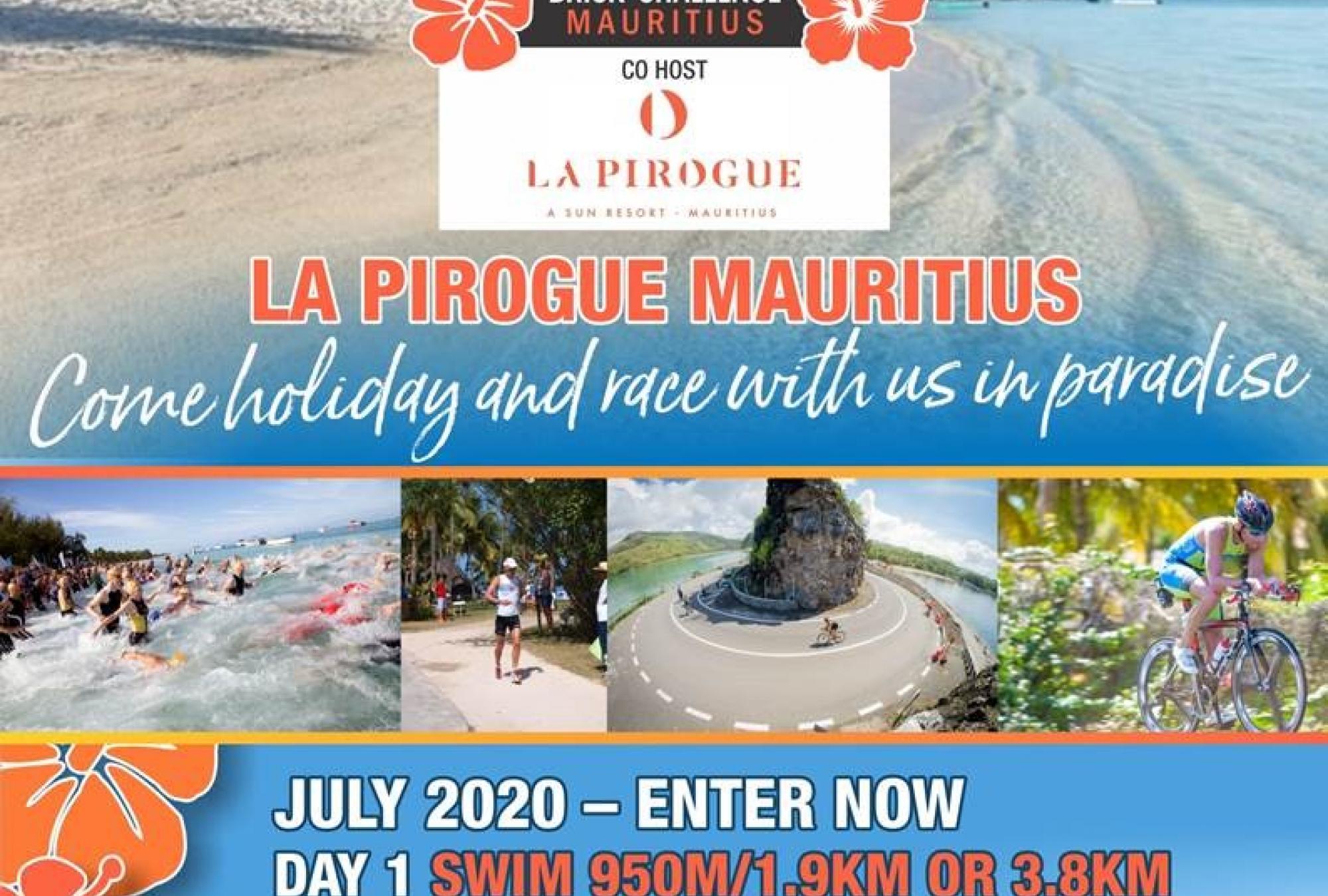 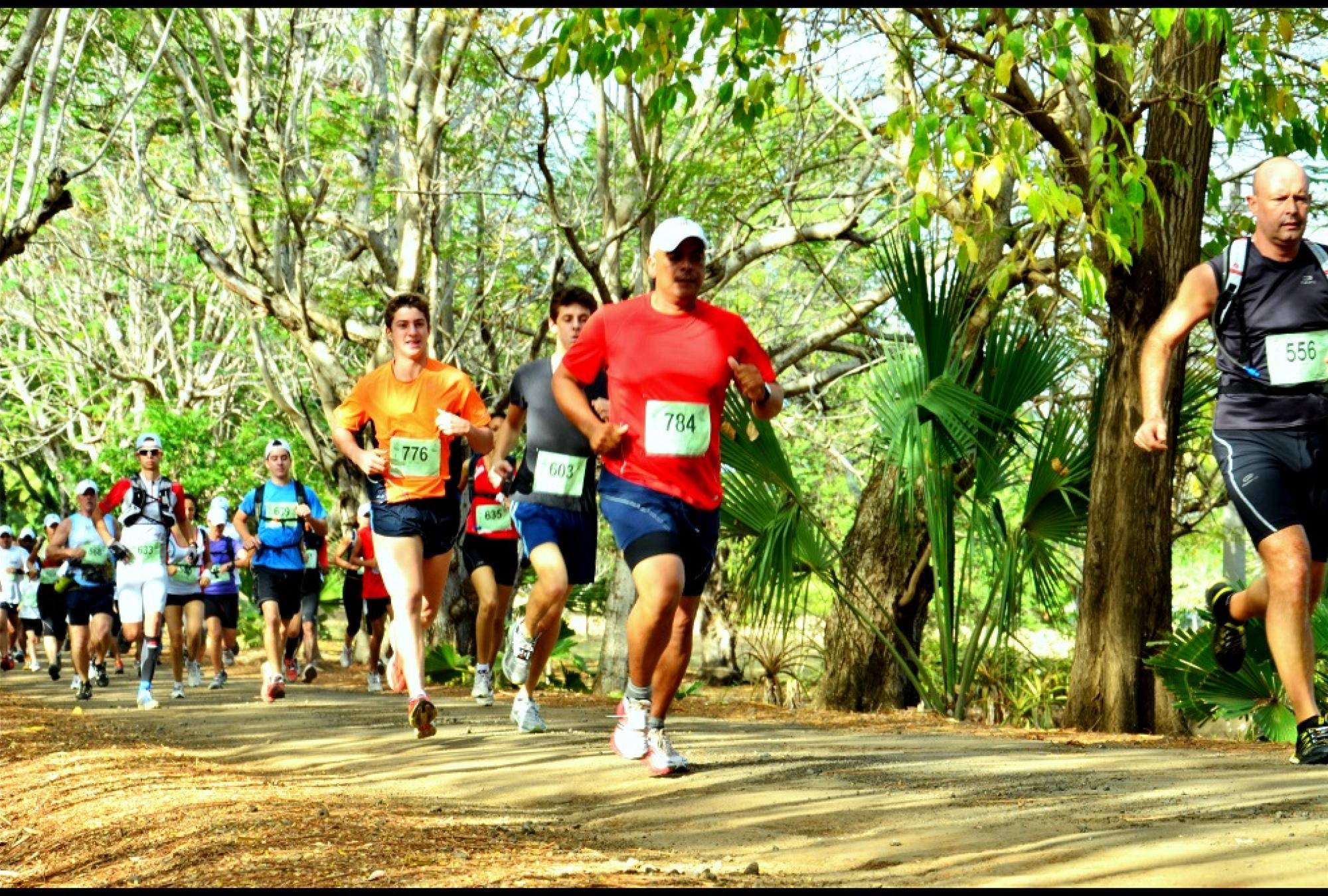 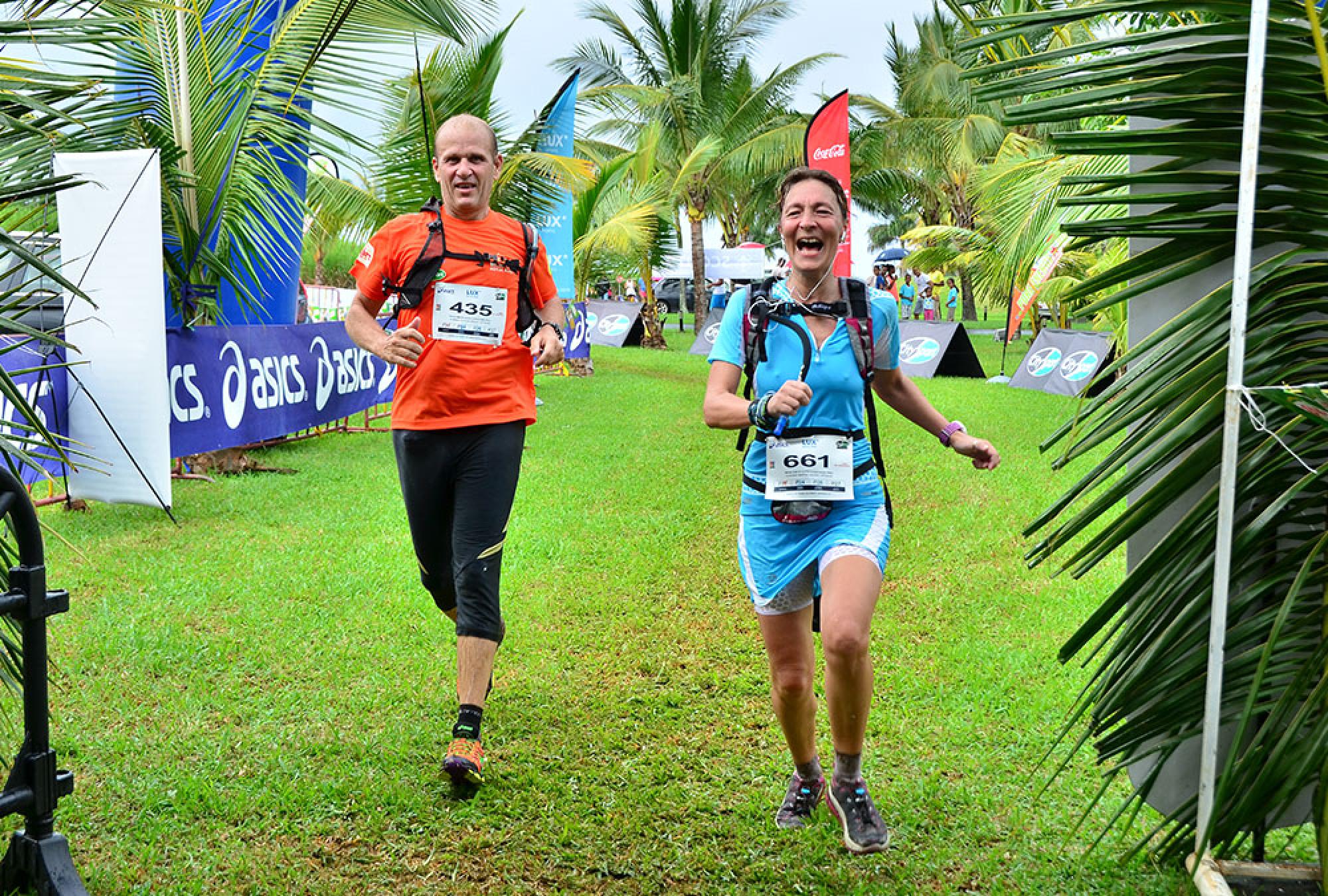 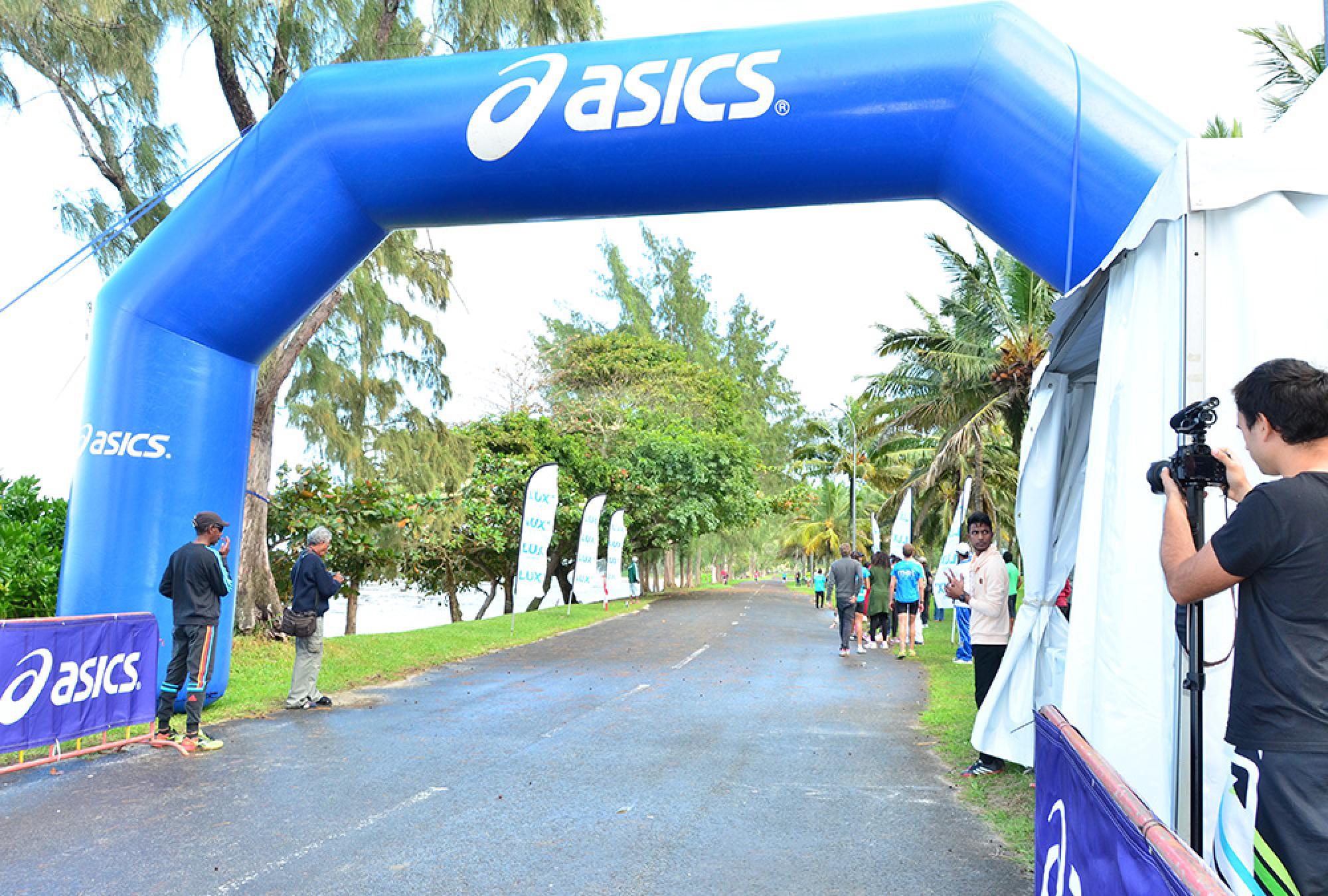 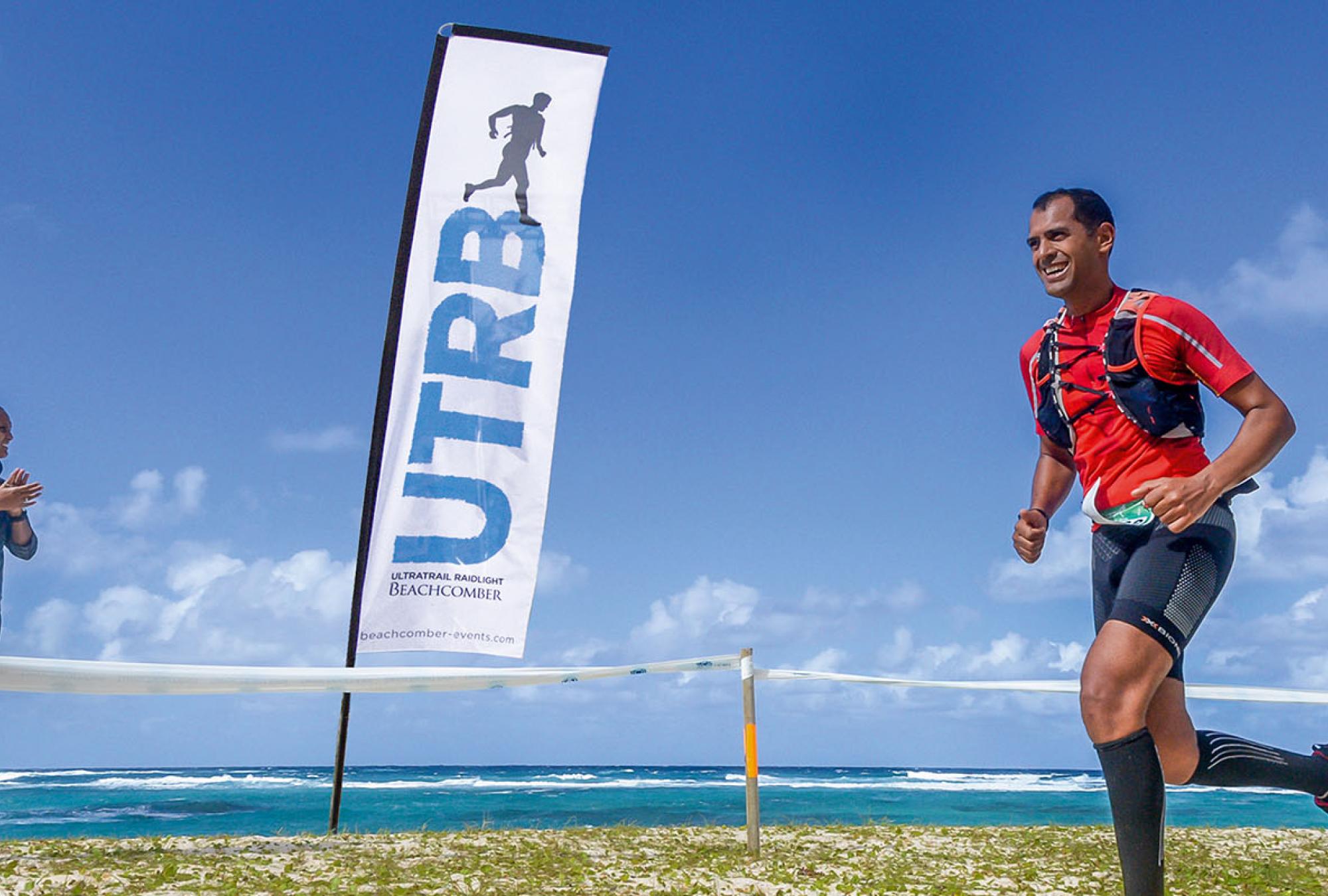